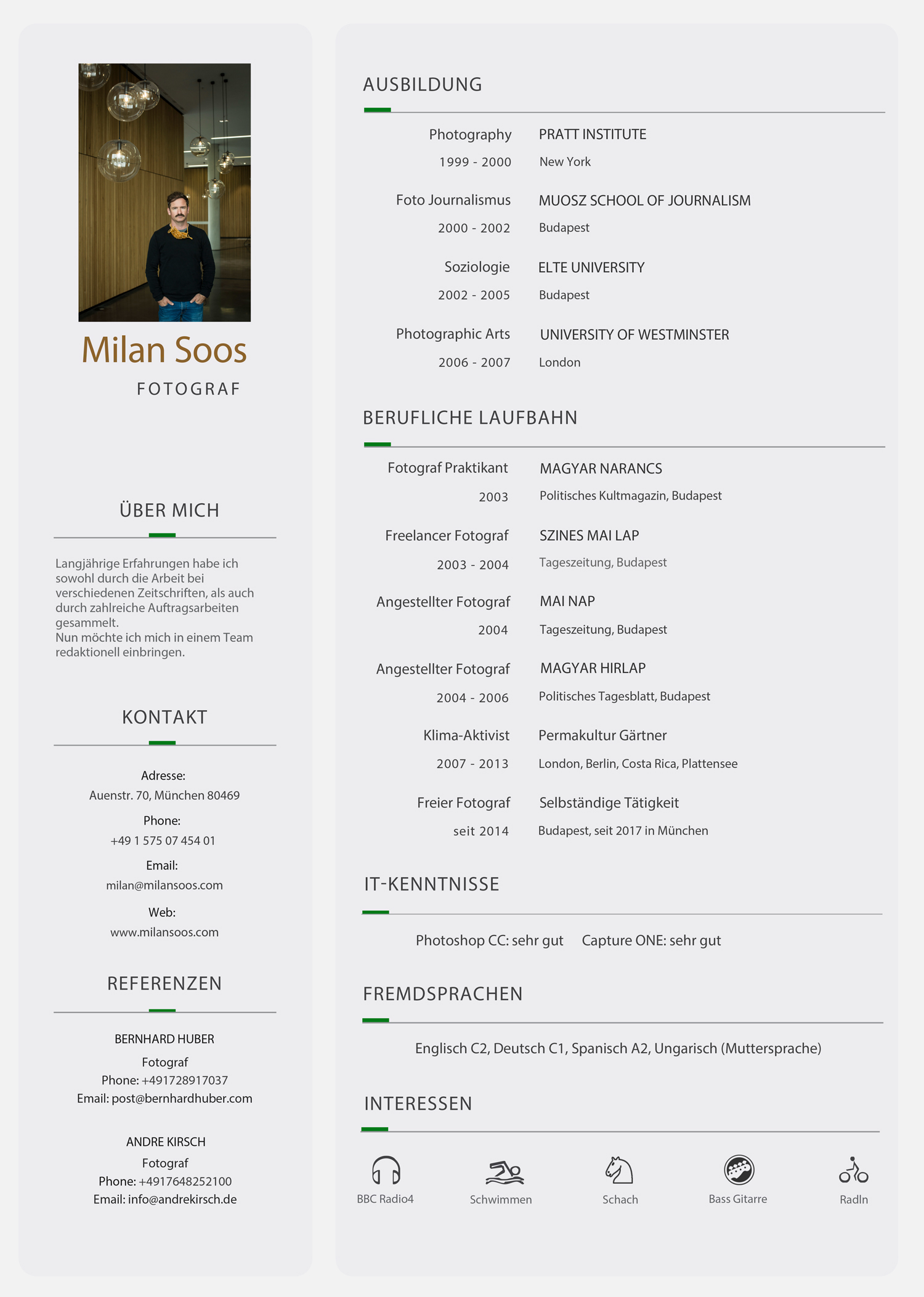 Lesson 1: Photoshop is not a freaking Vector / PDF Editor. Period.

Question 1: How to bridge a huge gap you spent as a Squatter / Activist / Hippie / Traveller / Eco Freak? 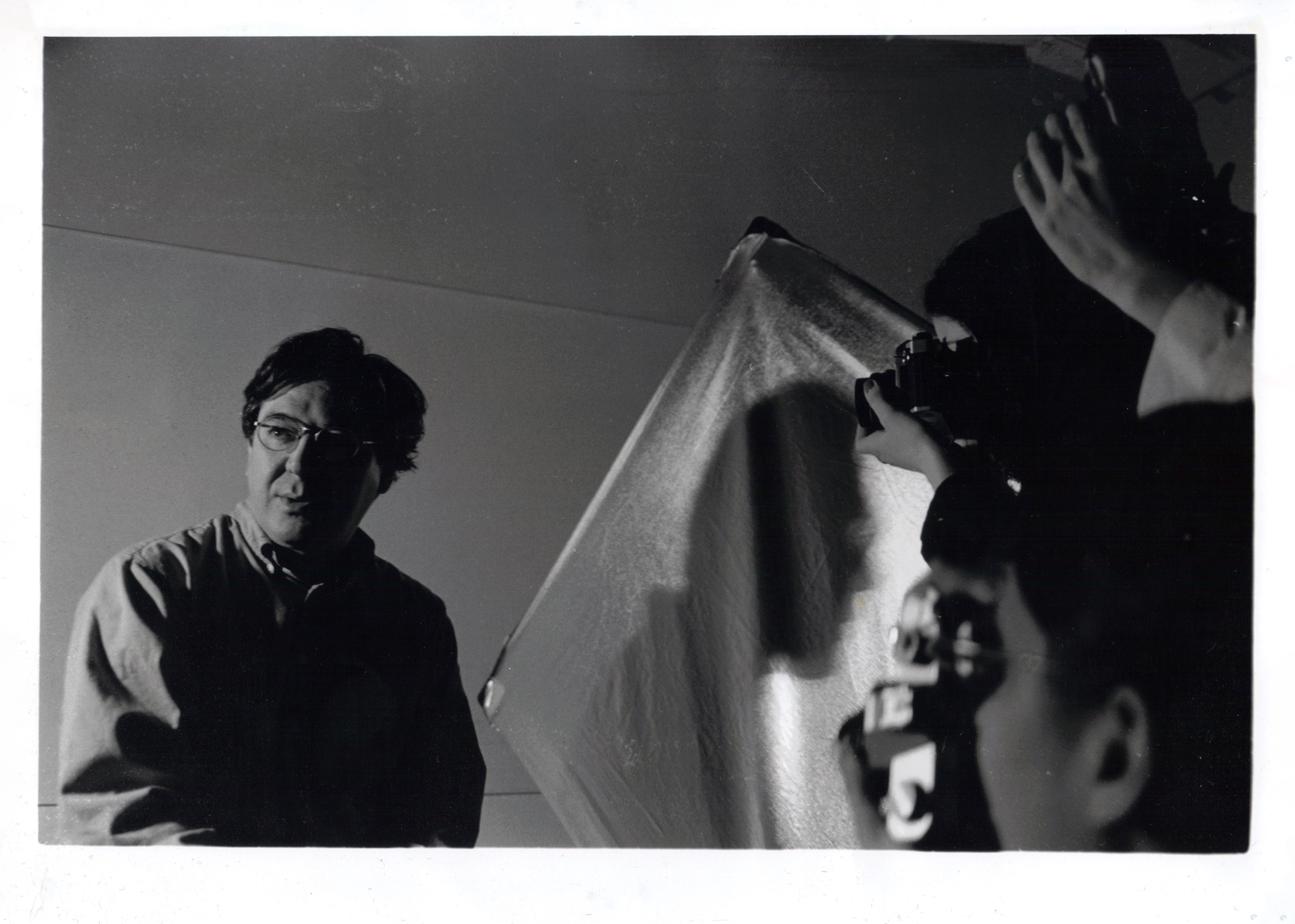 This is probably the first portrait photograph i made in all its phases of analog production. Federico Savini, our tutor at Pratt Institute in New York kicked off the Portrait Class by setting a continuous light and called us to take some pictures of him. I loved his classes: this hands-on approach. Once we developed the rolls and enlarged our own prints, I was pumped that he singled me out for this shot. He liked the stance of stepping back just a bit to include a wider story. 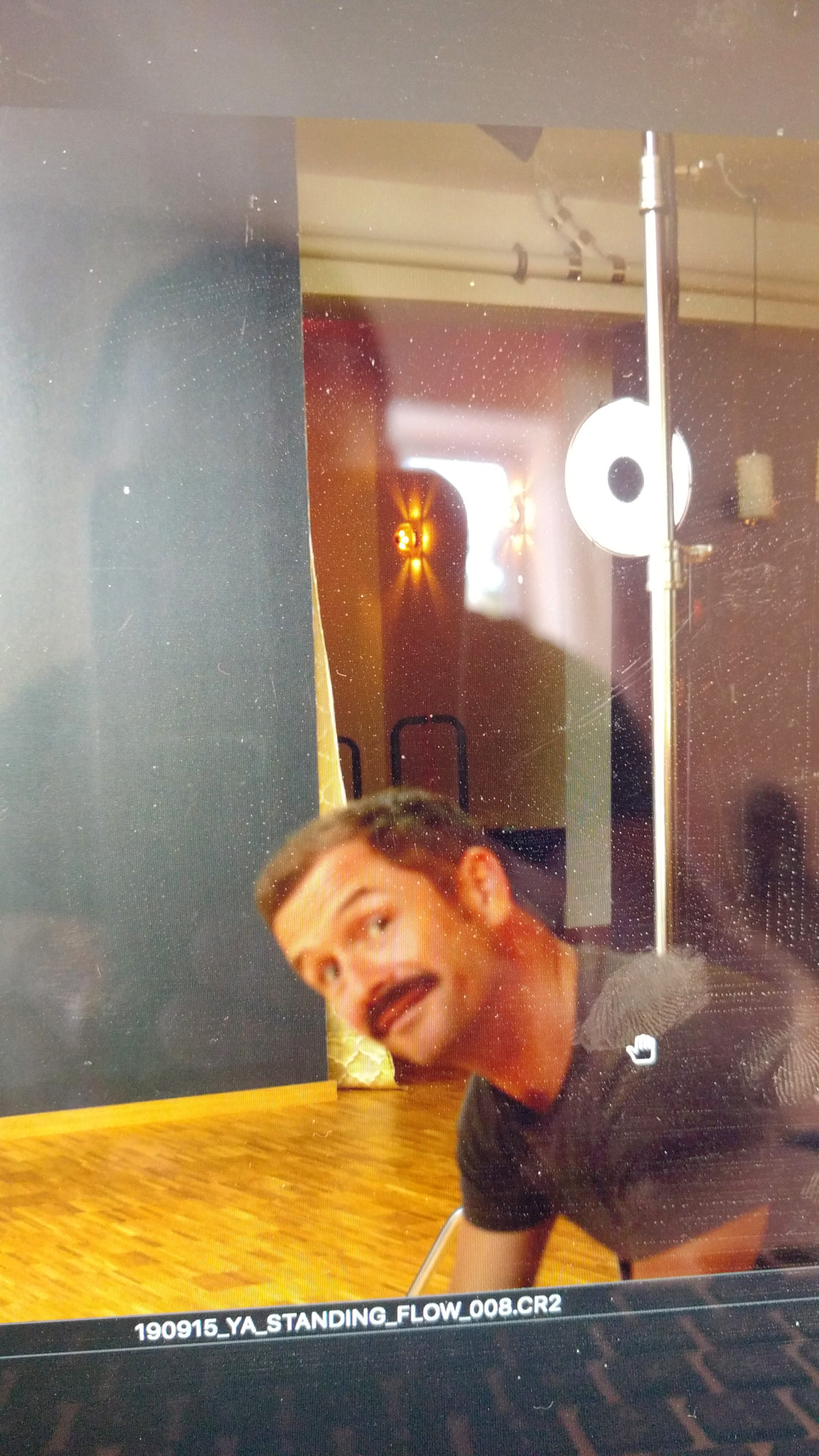 This is a quick snapshot kind of self-portrait at a Yoga Aktuell photoshoot back in September 2019. 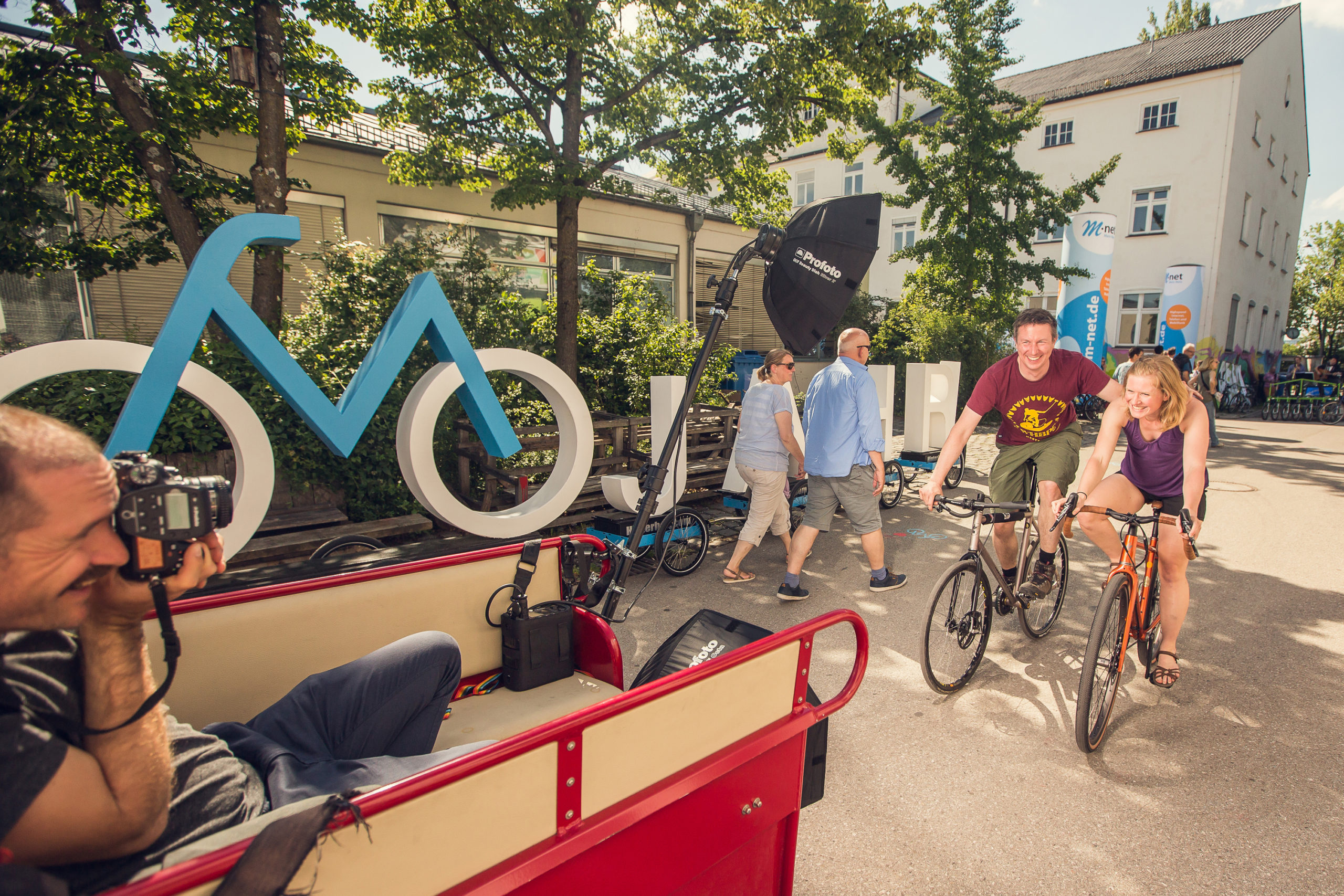 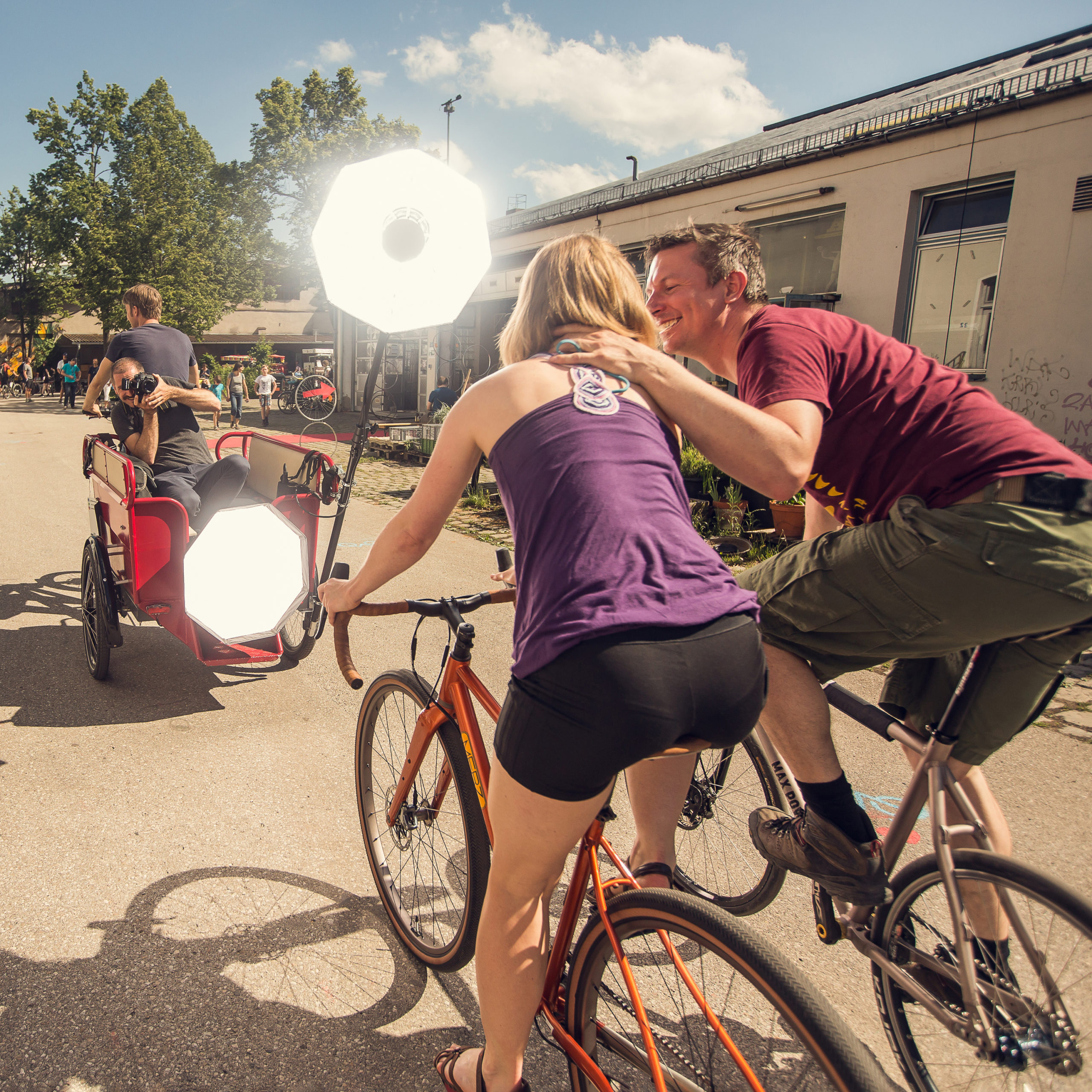 It was an assignment the very day I got fired. I was told by the newly appointed picture editor that he had nothing against me but wanted to bring his team.
I was a freelancer at the time, but Magyar Hirlap, a political daily in Budapest gave me daily assignments, so it was indeed my workplace.
I was just digesting the shock at the publisher´s office as a job came to the photo desk. No-one could take it for some reason, so I was asked by the very editor to do it for that last time.
It was about the once large scale industrial site on the island of Csepel in Budapest. Long vanished socialist industry, once flagship carmaking halls, uncertain future.
I could very much sympathise with that handful of workers I met there. I chose to alter the white balance of my camera to make these warm tones, creating a sepia look, supporting feelings of nostalgy and melancholy.
And that was a hit. At the time in 2004 no-one, I knew worked with raw images. We shot jpg. Meaning that one could not tweak the colour balance that easy afterwards in post-production. I made that on the spot as if I still used film. Dialling up meant, that I could also achieve a very cold look, blue lights pouring through those large windows. It was a great contrast to the sepia past, portraying the harsh realities awaiting.
Delivering this little essay earned me the front page and a seat at the photo desk!
Though later I was told that the previous editor, Tamás Szigeti came to my rescue and spoke of me highly behind the scenes. I´m still grateful for his inspiration and guidance.
(the resolution and small size of these images reflect on the internet of the mid-2000s, as they were featured on my website at the time) 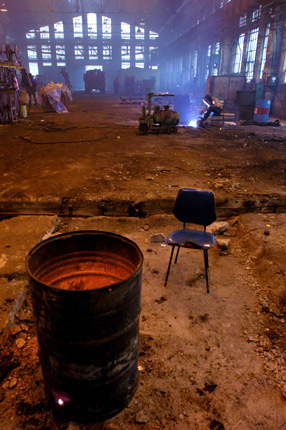 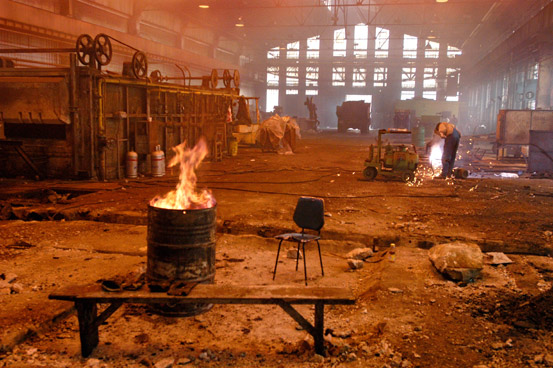 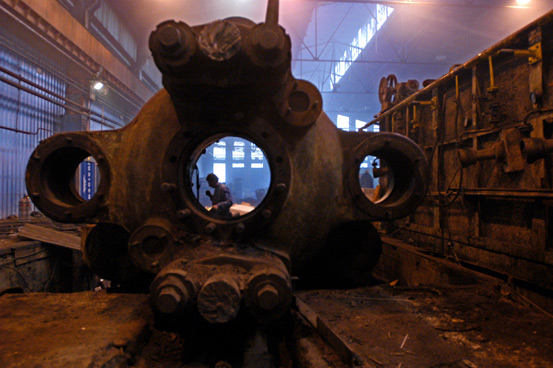 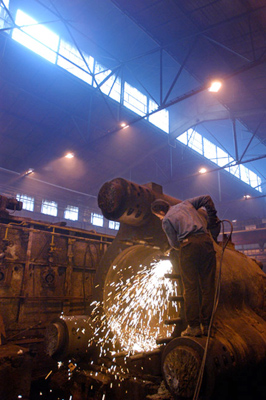 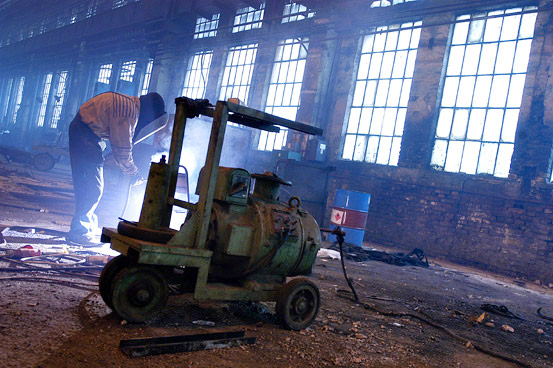 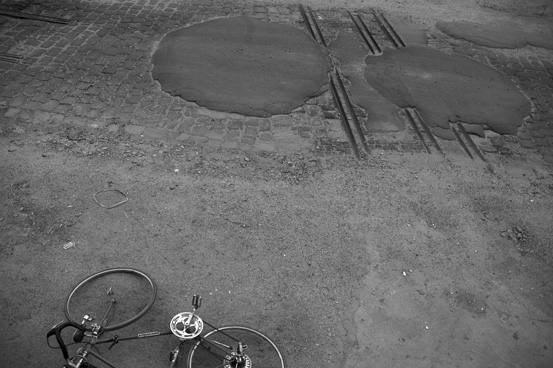 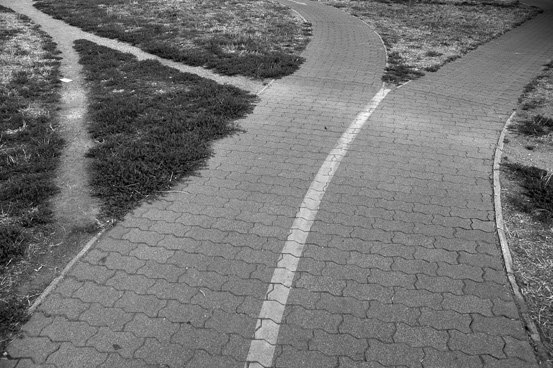 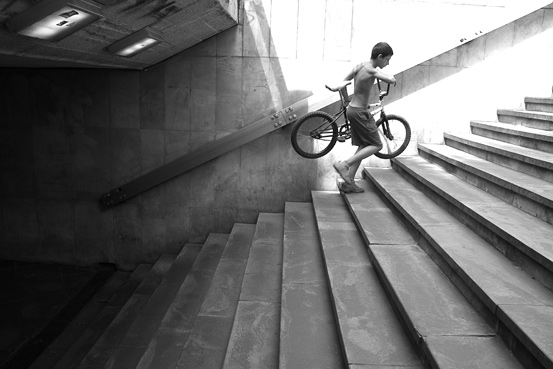 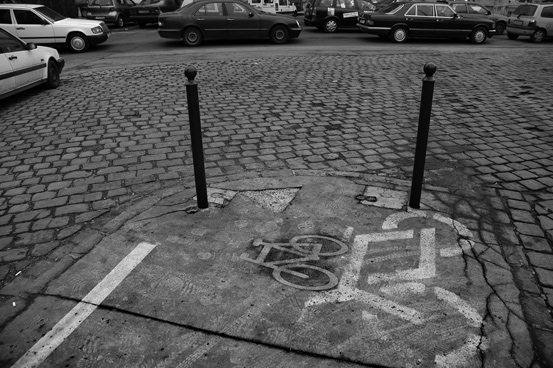 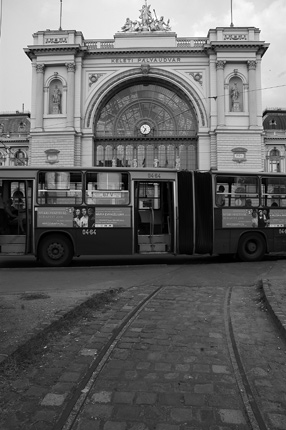 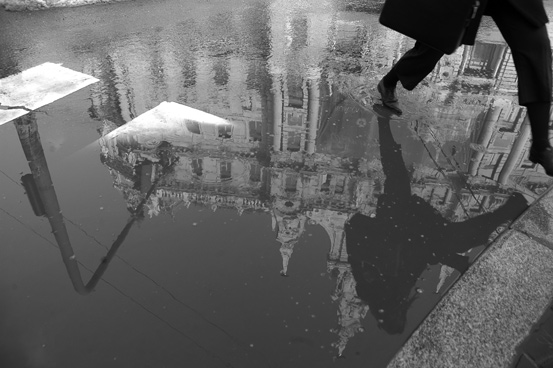 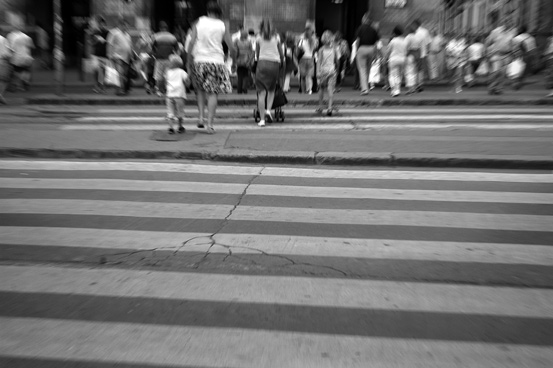 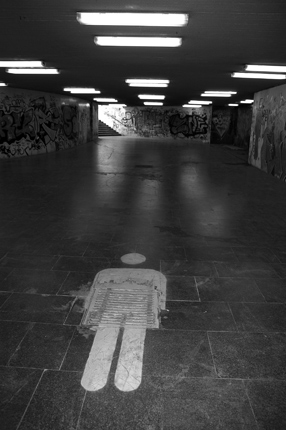 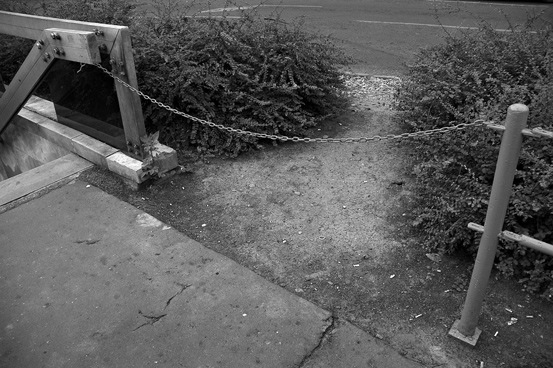 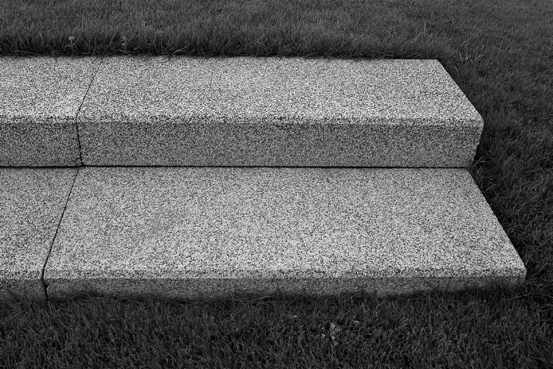 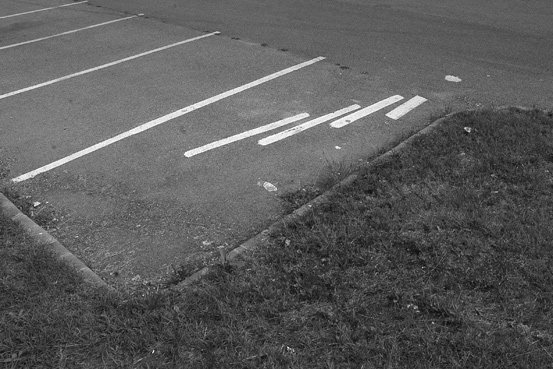 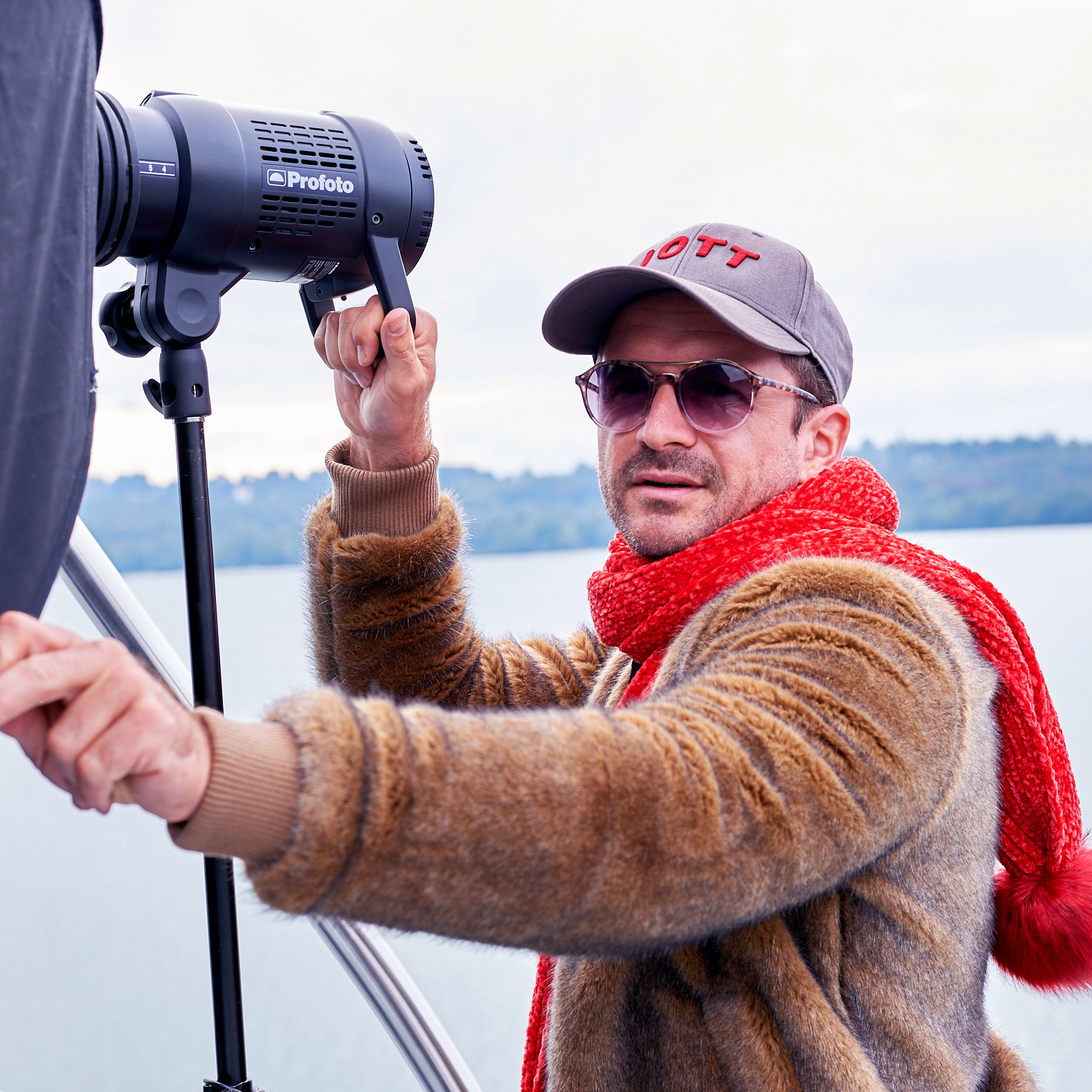 This is how one looks if they are cold on the set and the only one having some extra clothes is the stylist from Berlin! 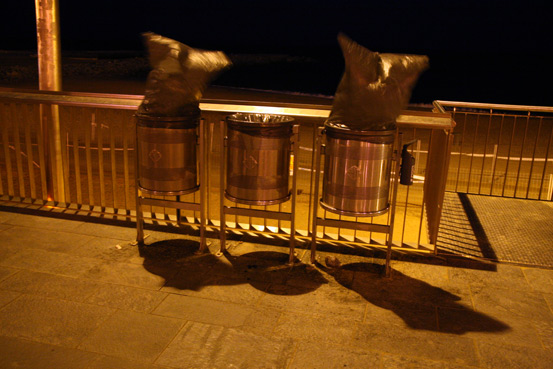 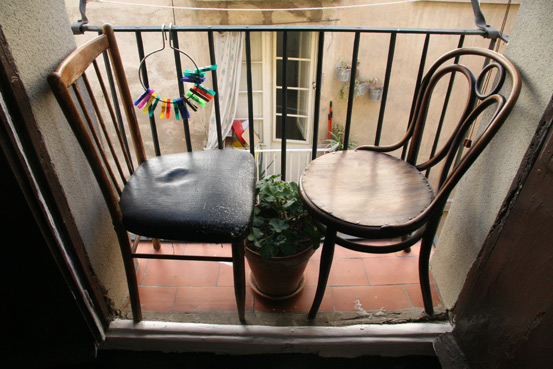